Add a file by markup.
A PDF

Add an image by markup. 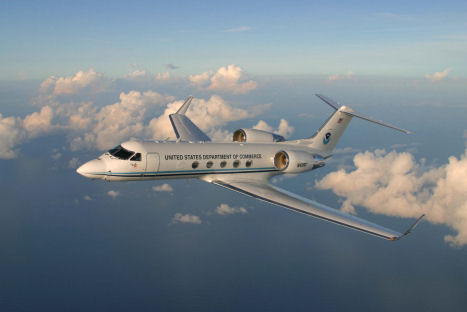 One way around this is to size images in relative units, rather than absolute pixel dimensions. The most common relative solution is to set the max-width of the image at 100%. Specifying only the width of images may cause a doubling or tripling of the cycles that many browsers must process to layout the new, resized page. While each of these cycles typically take less than a millisecond, they stack up, especially if there are multiple scalable elements on the page. Addressing height in the same declaration can reduce this issue.

We can plug this number in as the width for the image; typically, this would be done inline, as each image will often be a different dimension. For this method, put the image before the text.

Place text over image, this is combination of background url and position. For background, the width and height of the image should be included. The border-radius is set to 10px which overwrites the default in poole.css file.

Place text over image, by table, position not accurate. No border-radius attribute here. So border angle is sharpe.

Place text over image. border-radius is acctually attribute of img. Attention: border-radius, margin max-width and overflow is already specified in poole.css and lanyon.css files. Here is just a complete example to show the method. rgb(255,255,255) is called fallback color for compatibility issue in that some browsers does not support rgba. Similarly, this also applies to hsl and hsla.

Place text over image with CSS file support with css support. The znhoo.css style file is already added to _include/head.html.

(text to appear at the bottom left of the image)

(text to appear at the top right of the image)

Use the last two methods! They are very good and complete.